The Sandwich Fire Department officially came into existence on March 17, 1868.  Charles Gibbs and several other town residents partitioned for an article to appropriate $950 and for a fire department, based on the towns 3 school districts.

The first salaried Fire Chief was appointed on March 01, 1948.  The Sandwich Fire Department was “officially” organized on March 6, 1950. The department’s first fire station was built in 1955.  Prior to that, apparatus was housed in a garage behind the Daniel Webster Inn on Main Street. Sandwich FD protects “the oldest town on Cape Cod.” 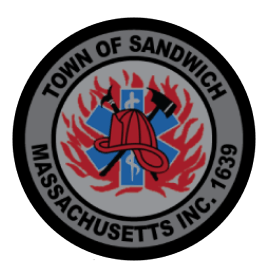 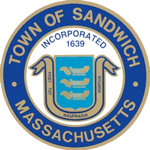